Today, Ubisoft announced its participation at Indie Arena Booth Online 2020, which takes place during the digital gamescom event from August 27th to 30th. Ubisoft will showcase 13 indie studios from Canada and Germany via the Ubisoft Entrepreneurs virtual booth.

With Ubisoft Entrepreneurs, Ubisoft supports techno-creative start-ups and initiatives in and around the gaming and entertainment industries worldwide. Founded in 2017, Ubisoft Entrepreneurs has supported hundreds of indie studios in learning exchanges, equity, funding and access to resources. For this digital edition, winners from the 2019 and 2020 editions of the Ubisoft Indie Series in Ontario will present their work. The Ubisoft Indie Series in Ontario and Quebec is an annual competition for independent game development studios, offering cash prizes, mentorship from Ubisoft experts to help with development and personalized financial diagnosis. GLOAM won the 2019 edition with their turn-based battle game Bravery Network Online to be released this year on Steam. The 2020 winner Vivid Foundry© studio impressed the Ubisoft judges with their creative and visually polished game Solace State, scheduled to be launched in 2021 on PC.

The German winner of the Newcomer Award 2019 in the category “Best Start-Up”, Rivers and Wine Studios, will also introduce their portfolio at the Indie Arena Booth. The Newcomer Award in Germany has been sponsored by Ubisoft since 2013 and is awarded annually as part of the “Deutsche Entwicklerpreis” (German Developer Award).

“We’re dedicated to sharing our own experience to benefit up-and-coming techno-creative companies and are convinced that thriving indie developers are an essential part of the video game ecosystem,” said Karsten Lehmann, Public Affairs Director at Ubisoft German Studios. Ubisoft is a huge fan of the work being done by these indie developers, and we are extremely proud to support indie studios by showcasing their amazing work at the first Indie Arena Booth Online.”

Indie Arena Booth is the biggest shared developer booth in the world, recognized for its commitment to indie games. The initiative offers opportunities for independent game developers to showcase their games by attending multiple conventions. 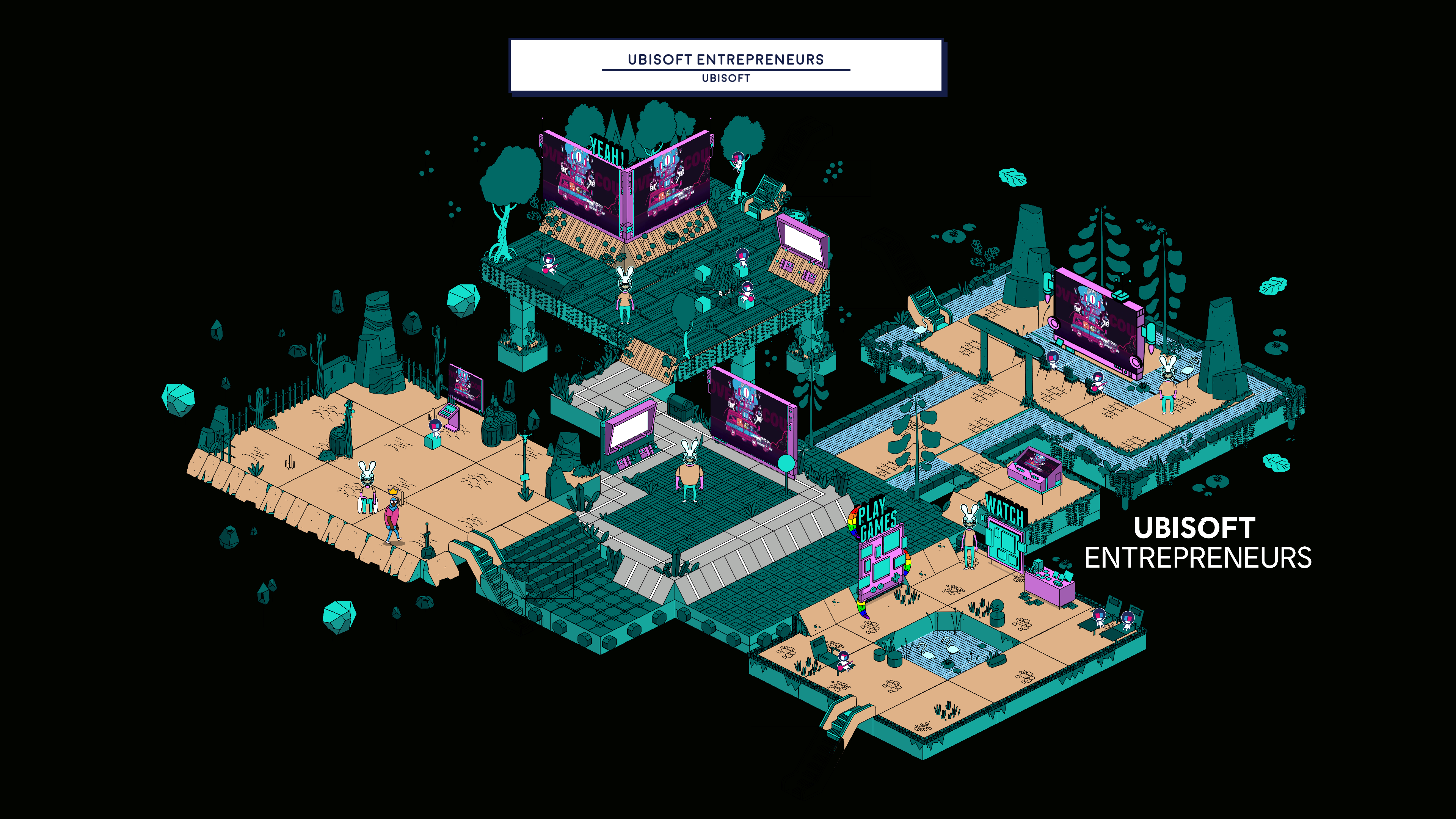