Take your empire’s farming effort to the next level with Bright Harvest, the newest Anno 1800 DLC

DÜSSELDORF — June 2nd — Today, Ubisoft announced that Anno 1800™, the latest installment in the suc-cessful city-building and strategic franchise, is releasing the second DLC of the Season 2 Pass: Bright Harvest, on Windows PC.

Bright Harvest will allow players to bring the wonders of mechanized farming to the countryside, as these new functionalities will help boost the efficiency of their empire’s farming efforts to the next level.

Players will have the opportunity to massively increase productivity across all their farms in the Old and New World, featuring new innovations such as tractors and fodder silos. These new innovations will work across all game sessions increasing the efficiency of regular and animal farms in all corners of their empire. These new inventions involve new challenges and will require players to re-think their city layouts, by constructing new buildings such as fuel stations, which produce fuel for the tractors.

Players will also be able to make their cities even more lifelike with a selection of new agricultural and industrial ornaments. In addition, they may prove their farming prowess with six new Challenges and three new Ubisoft Club Rewards to unlock.

Alongside the Bright Harvest DLC, Anno 1800 will also receive the free Game Update 8 which introduc-es new upgrades for the Kontors in both Old and New World sessions, as well as several balance changes.

Developed by Ubisoft Mainz, Anno 1800 provides players with countless opportunities to prove their skills as a ruler. Players can create huge metropolises, plan efficient logistics networks, settle an exotic new continent, send out global expeditions, and dominate their opponents by diplomacy, trade or warfare. Since its launch, Anno 1800 managed to attract more than 1 million players in 2019, making it the fastest selling game of the franchise to date.

For more than two years, Anno 1800 has invited players to take part in the creation and the develop-ment of the game by giving feedback through the Anno Union. So far, more than 200 blogs have been published, 18,000 comments posted, and 5 community contests organized. This collaboration between players and the studio enables the development team to shape the game and add requested commu-nity features. 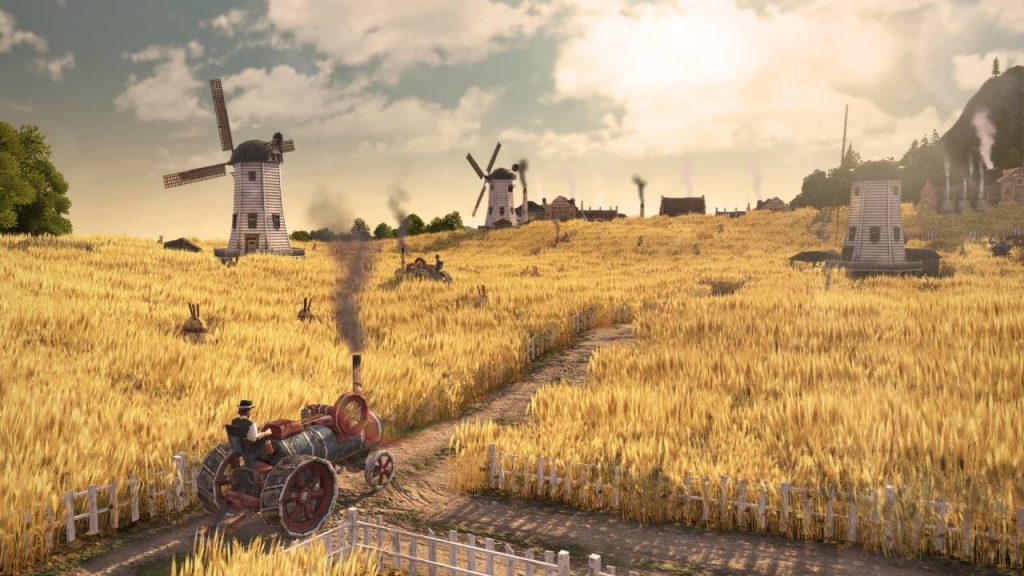 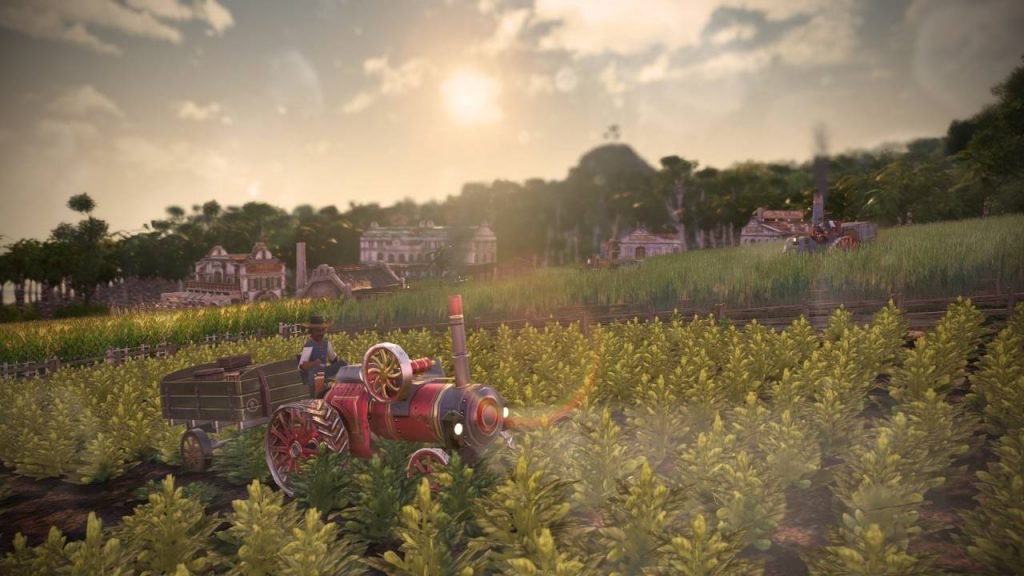 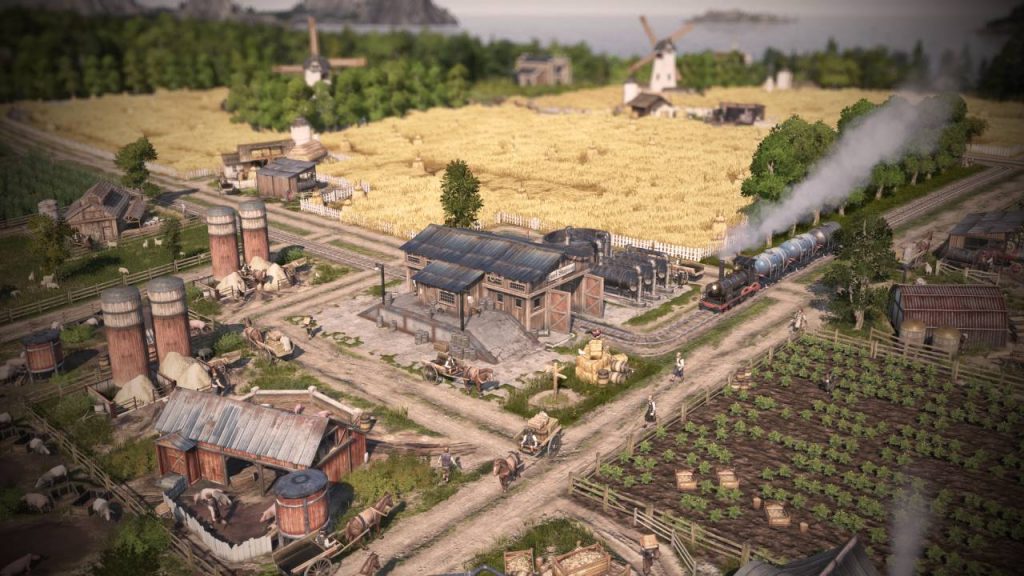 About Ubisoft Mainz:
The teams at Ubisoft Mainz are engineering Ubisoft’s biggest blockbusters. Operating from a historic city in the heartland of Germany, the studio develops genre pushing games like the acclaimed Anno 1800 and lends decades of expertise to AAA co-development projects like Tom Clancy’s Rainbow Six Siege and the upcoming Beyond Good And Evil 2. More information at mainz.ubisoft.com.

About Ubisoft:
Ubisoft is a leading creator, publisher and distributor of interactive entertainment and services, with a rich portfolio of world-renowned brands, including Assassin’s Creed, Just Dance, Tom Clancy’s video game series, Rayman, Far Cry and Watch Dogs. The teams throughout Ubisoft’s worldwide network of studios and business offices are committed to delivering original and memorable gaming experiences across all popular platforms, including consoles, mobile phones, tablets and PCs. For the 2020–21 fiscal year Ubisoft generated Net Bookings of €2,029 million. To learn more, please visit ubisoft.com.