Prince of Persia:
The Dagger of Time 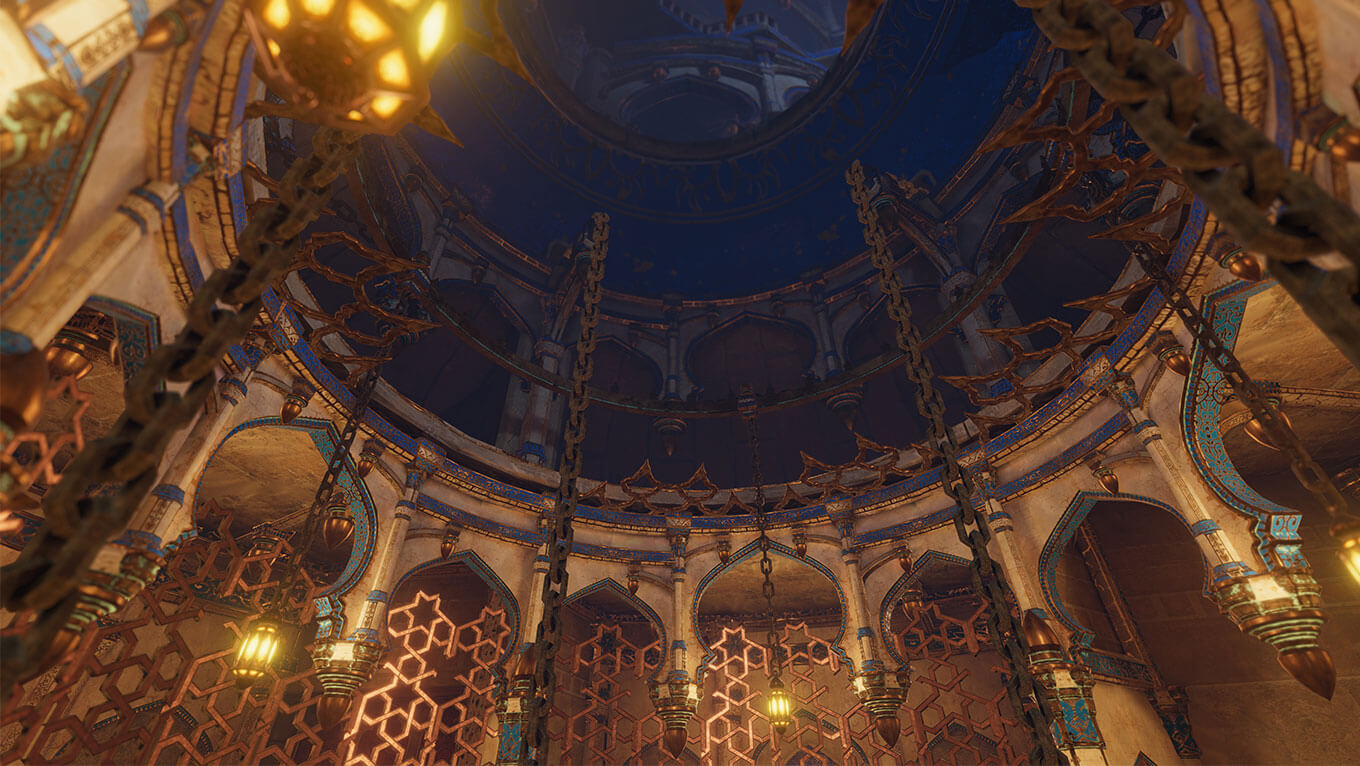 Prince of Persia: The Dagger of Time

Prince of Persia: The Dagger of Time lets two, three or four players team up and work together to solve puzzles and find a way out of a reimagined Fortress of Time. In the story, players are summoned by Kaileena, the Empress of Time. They are asked to help her stop the evil plans of a Magi who is attempting to restore the sands to the Hourglass of Time and create an army of Sand Monsters. To successfully escape the fortress, players must use cooperative teamwork and problem-solving skills to complete objectives, utilizing powers such as time control from the dagger of time. 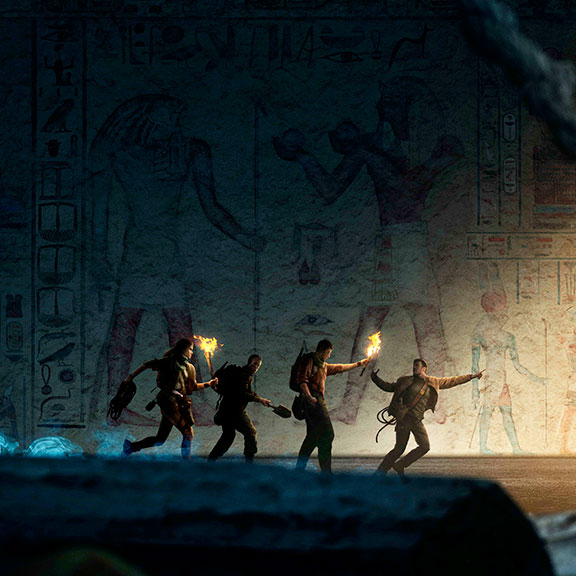 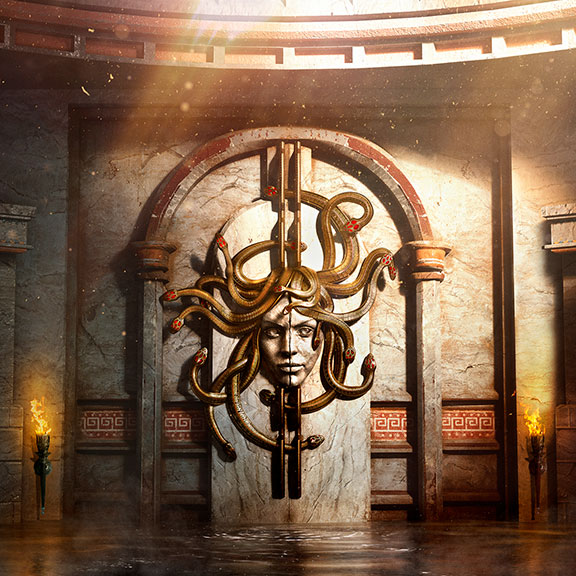 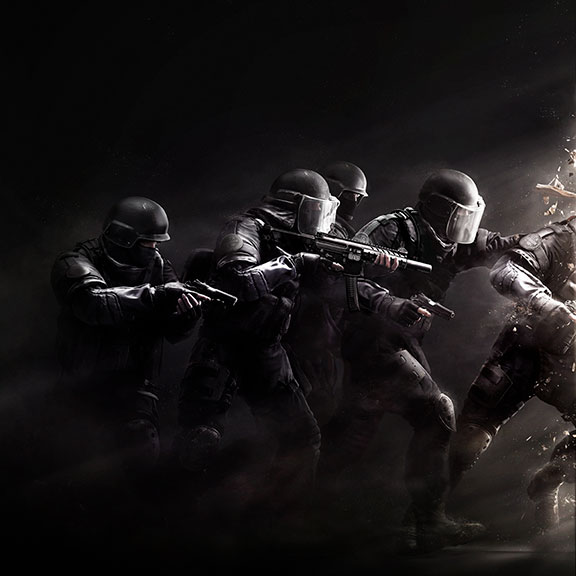 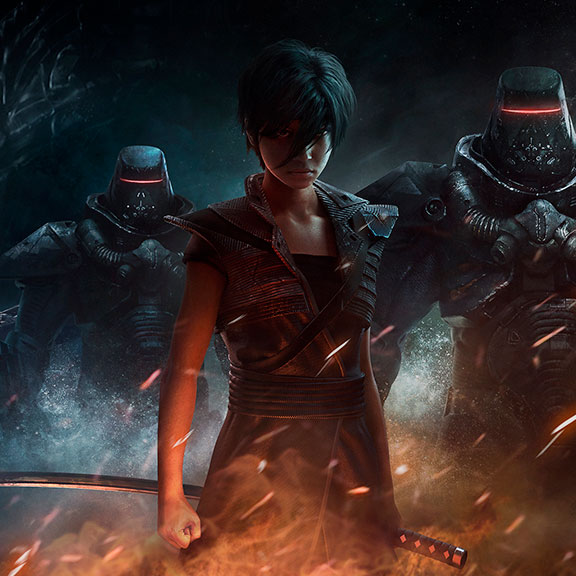 Beyond Good and Evil 2