Build a prestigious palace in “Seat of Power”, the newest Anno 1800 DLC

DÜSSELDORF— March 24 — Today, Ubisoft announced that Anno 1800™, the latest installment in the successful city-building and strategic franchise, is releasing the first DLC of the Season 2 Pass: Seat of Power, on Windows PC. In addition, all Anno 1800 players will benefit from a free update optimizing the influence system.

Seat of Power will allow players to construct a magnificent palace, establishing it as the heart of their industrial empire. The palace will have a profound impact on life in their capital. The building will house several departments giving access to passive bonuses and policies to boost the city’s economy. The palace consists of one main building and a variety of modules which players will be able to choose different styles for.

In addition, a free update for all Anno 1800 players releases today, which will impact the influence system. Three separate difficulty tiers will be added to the system, meaning players will now be able to choose the amount of influence they want to earn. The change is also possible for existing save games.

Developed by Ubisoft Mainz, Anno 1800 provides players with countless opportunities to prove their skills as a ruler. Players can create huge metropolises, plan efficient logistics networks, settle an exotic new continent, send out global expeditions, and dominate their opponents by diplomacy, trade or warfare. Since its launch, Anno 1800 managed to attract more than 1 million players, making it the fastest selling game of the franchise to date.

For more than two years, Anno 1800 has invited players to take part in the creation and the development of the game by giving feedback through the Anno Union. So far, more than 200 blogs have been published, 18,000 comments posted and 5 community contests organized. This collaboration between players and the studio enables the development team to shape the game and add requested community features.

* The Complete Edition of Anno 1800 includes the main game, the Season 1 & 2 Passes and the Digital Deluxe Pack, which contains an AI character, The Anarchist, along with the game soundtrack, an art book and exclusive company logos. 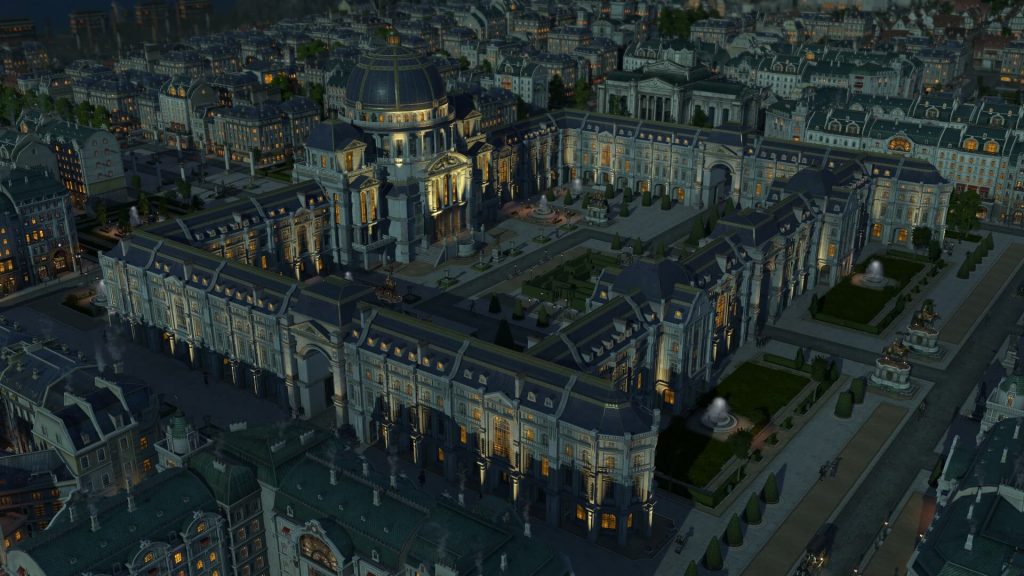 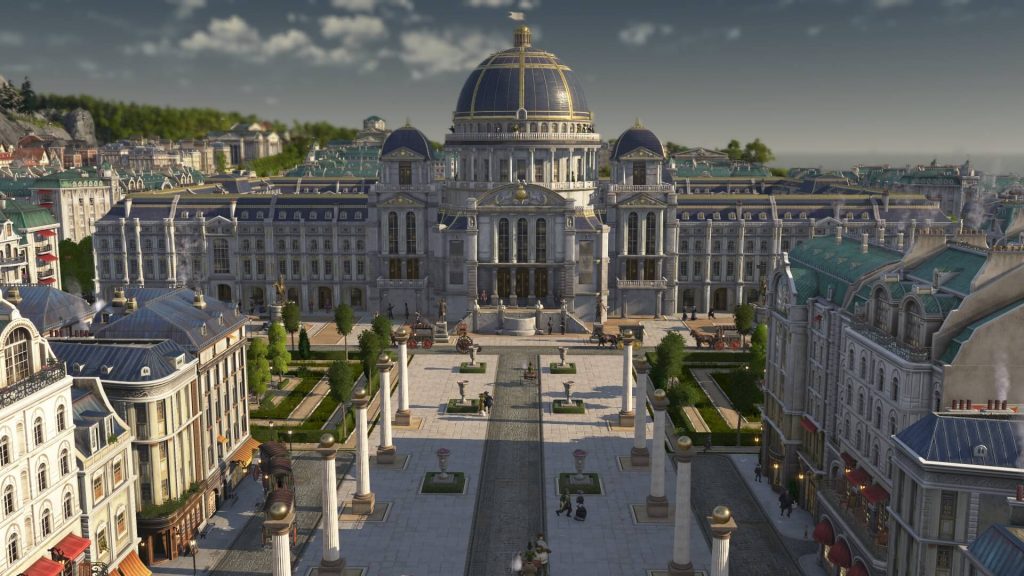 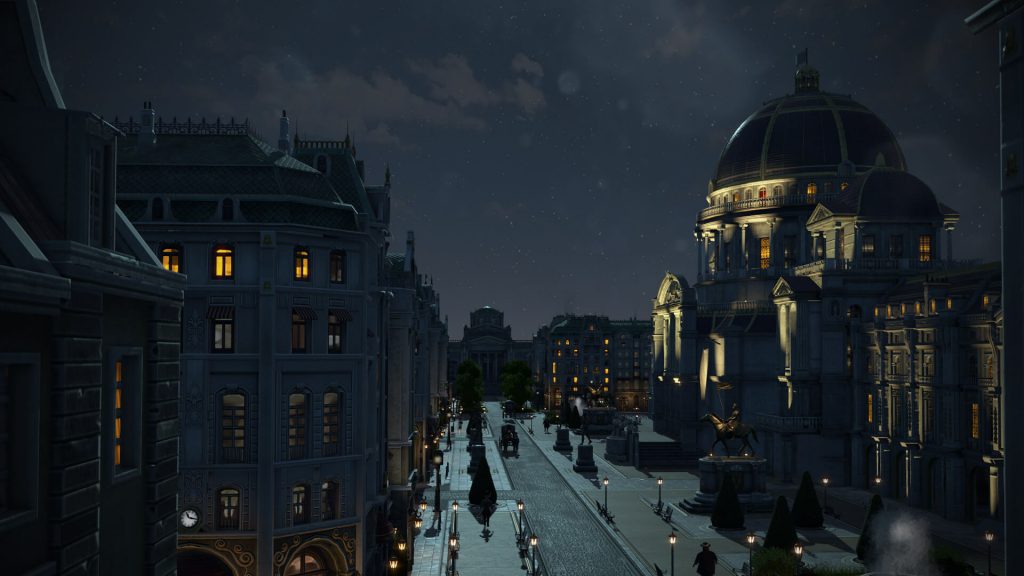 The teams at Ubisoft Mainz are engineering Ubisoft’s biggest blockbusters. Operating from a historic city in the heartland of Germany, the studio develops genre pushing games like the acclaimed Anno 1800 and lends decades of expertise to AAA co-development projects like Tom Clancy’s Rainbow Six Siege and the upcoming Beyond Good And Evil 2. More information at mainz.ubisoft.com.

Ubisoft is a leading creator, publisher and distributor of interactive entertainment and services, with a rich portfolio of world-renowned brands, including Assassin’s Creed, Just Dance, Tom Clancy’s video game series, Rayman, Far Cry and Watch Dogs. The teams throughout Ubisoft’s worldwide network of studios and business offices are committed to delivering original and memorable gaming experiences across all popular platforms, including consoles, mobile phones, tablets and PCs. For the 2018–19 fiscal year Ubisoft generated Net Bookings of €2,029 million. To learn more, please visit ubisoft.com.